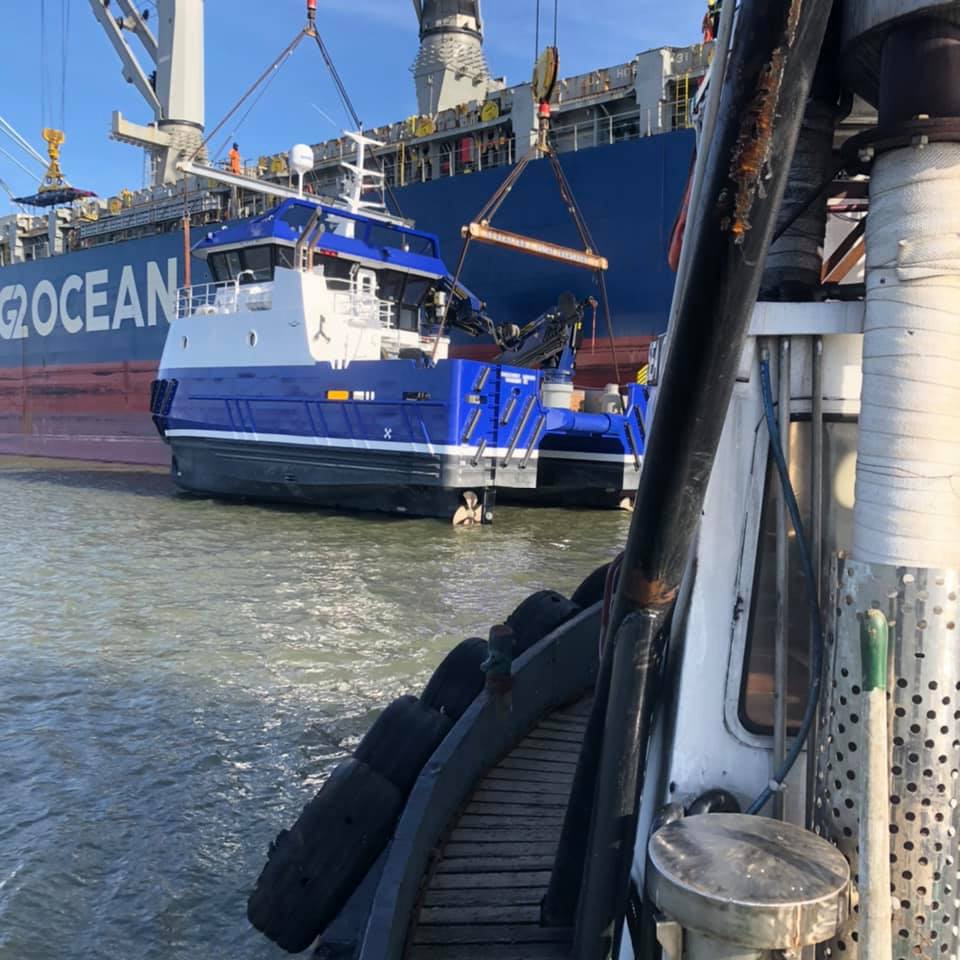 A letter from Ian Durke

A letter from Ian Durke, one of dozens reaching out to Minister Bernadette Jordan

I am writing to you in a time of crisis here on the west coast of Canada. Recently you have announced that the federal government will be closing fish farms in the Discovery Islands and that the decision is not based in science.

This tragic decision comes during a time when the country and world are struggling to cope with the effects of Covid -19 and when many other food supplies have been threatened due to the pandemic.

This creates immediate uncertainty for hundreds of workers and thousands in the long term which support young families on Vancouver Island and in other coastal communities. The extensive damage to our communities will be vast and devastating to workers of all ages and ethnicities.

Our company which works in the aquaculture support sector has had to make immediate changes to plans for upcoming projects and investments thus scaling back on hiring plans and the need for contractors to support our operations on the coast.

There has been no consultation with the aquaculture sector to allow them to formulate plans with employees or with investors showing that investment in our sector is completely unpredictable based on government changing plans without any notice. This will not invite further investment for other discussions in the sector involving important environmental advancements.

There are many reasons to continue with farming salmon:

Consultation with the aquaculture community must be considered a top priority moving forward as this has been a problem for Canadian governments in the past. We as Canadians, Aquaculture workers, Tax payers and Voters implore you to do the right thing. Work with us as partners and don’t sacrifice our industry harming so many young Canadians and wiping out an industry so inline with Canadian values like the blue economy, lower carbon footprints and many other green initiatives.

Salmon farming make’s such a tiny footprint in the worlds vast oceans. There are many places in the world having difficulties with wild stocks who have no salmon farming industry on their coastlines. There are many contributing factors to the decline of our wild stocks such as overfishing, logging too close to spawning grounds, urban sprawl, warming oceans, over population of predators in creeks and rivers and landslides just to name a few. Aquaculture has worked tirelessly to find ways of protecting wild stocks from sea lice and has funded many programs for wild salmon enhancement.

Just recently it has been announced that the Campbell River located at the heart of the discovery islands has had record returns of chinook salmon this fall. In fact this is the largest return of chinook in 30 years according to hatchery staff.

We as an industry urge you not to buy into the misinformation campaign and follow the science. Many many families and communities are counting on you to act professionally and act on facts leaving politics aside when deciding on the future of such critical planning.

You must reconsider this decision regarding the Discovery Islands or at the very least start discussions with industry to create solutions and alternatives for the farms that have been closed as a result of this decision.

Please consider the many families and communities this decision affects so quickly, so harshly and in such a difficult time.