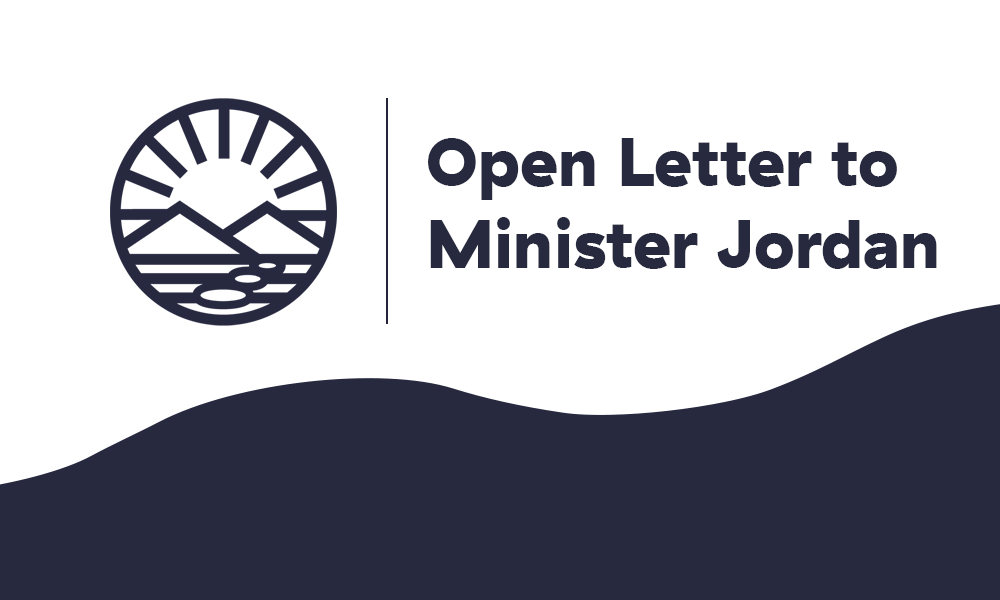 By BCSFA TeamDecember 29, 2020No Comments

North Vancouver Island Mayors and the BC Salmon Farmers Association Board sent the following Open Letter to Minister Bernadette Jordan on December 29th, 2020 via email.

Minister of Fisheries, Oceans and the Canadian Coast Guard

As Northern Vancouver Island Mayors and industry leaders in salmon farming, we are writing to express our deepest concern and disappointment. Your shocking decision to order Discovery Islands area salmon farms closed directly puts at risk 1,500 jobs supported by those farms in the short term, while in the long term striking at a sustainable COVID recovery industry and at the economic viability of the entire $1.6 billion salmon farming industry in BC.

Salmon farming is deeply integrated into the fabric of local lives and, as one of the most significant local employers, your decision has the potential to unravel the viability of North Island Indigenous and non-Indigenous communities. Yet you made this decision without even speaking to the industry nor locally-elected officials who deeply understand BC’s salmon farming communities and have a direct interest in your action. Our North Island communities deserve more from you than a hasty and confused process taken without consideration of the widespread impacts to local businesses and communities.

Remarkably, your decision is also not based on science, which tells us responsible salmon farming with a strong regulatory environment does not harm wild salmon populations.

The timing could not be worse. Like all Canadians and residents of our communities during the pandemic, workers in the salmon farming industry, and local business owners are under severe emotional strain. Now they face the prospect of losing their jobs and their businesses going under. When your government declared this industry essential, early in the pandemic salmon farmers stepped up and took that responsibility seriously. They kept producing food for Canadians, about 6.5 million meals worth every week. They donated more than 500,000 meals worth of salmon to food banks in our communities and across Canada.

So, we ask: What is your plan now to help our communities recover from your decision? What is your government willing to commit at this stage, and beyond, to help us pick up the pieces for the people who live, work and take care of their families here on our coast?

Be advised that we will no longer sit on the sidelines and will be pursuing every possible option to remedy this untenable situation. For the sake of the North Island families and communities we support, we must do everything we can to protect their future.

BC Salmon Farmers Association, Board of Directors

Terry Beech, M.P., Parliamentary Secretary to the Minister of Fisheries, Oceans and the Canadian Coast Guard