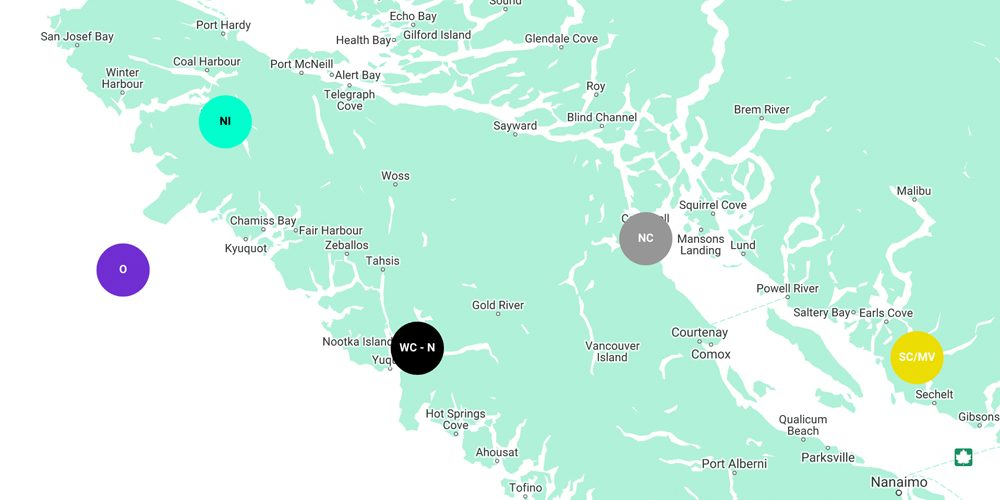 By BCSFA TeamOctober 9, 2020No Comments

“Users will not only be able to view the economic impacts salmon farming has in various regions, but also the locations of salmon farms,” says Fraser. “The map provides users the capabilities to zoom into regions and see the name and locations of all salmon farm tenures, active and in-active, throughout Vancouver Island and Sunshine Coast.”

The newly launched map can be accessed through BCSFA’s new webpage http://bcsalmonfarmers.ca/today/, where users can also access further updated information of the BC Salmon Farming Industry.

Manager of Communications, Partnership and Community