By BCSFA TeamFebruary 23, 2021No Comments

Campbell River, B.C. – Based on the findings of an independent economic analysis released today, B.C.’s salmon farming community is calling on the federal government to set aside its decision to force the closure of farms in the Discovery Islands area and engage a new process. The report by RIAS Inc. found the decision could cost more than 1,500 people their livelihoods and kill more than 10 million juvenile salmon and eggs, while having long-term impacts on numerous communities.

But there is a more responsible path forward for British Columbia’s coastal communities:

On Dec. 17, 2020, Fisheries, Oceans and the Canadian Coast Guard Minister Bernadette Jordan ordered all salmon farms in the Discovery Islands removed by June 30, 2022 and that those farms cannot be re-stocked starting immediately. The BC Salmon Farmers Association (BCSFA) commissioned RIAS Inc., an independent economics firm, to investigate and report on the impact the decision would have.

“Reading this report when it arrived was heart-wrenching,” said BCSFA Executive Director John Paul Fraser. “We have been speaking about the impacts of this rushed, ill-considered decision since the day it was made, but this report really captured just how widespread the human and animal welfare impacts will be. Thankfully, we are also able to offer a reasonable, respectful way forward, one consistent with genuine reconciliation with First Nations and real engagement with all parties. The ball is now in the government’s court, and we ask them to seriously, and urgently, consider this reasonable way forward.”

Report author Doug Blair, an economist and managing director of RIAS Inc., added that in his research he found significant concern with the lack of consultation by the Minister, leading her to make a rushed decision without understanding the implications and seemingly no plan to manage impacts.

A reconsideration of the approach would have to happen immediately to be effective. Salmon farmers operate in five-year cycles, with animals that live three or four years before maturity, running from broodstock management through to fallowing farms after harvest. Several of the impacted farms were fallow when the decision came down and the majority were scheduled for stocking early in 2021.

The current decision that the farms are not to be re-stocked and must be out of the water in 18 months has forced salmon farmers into a position where they need to euthanize millions of broodstock, eggs, parr/smolt in freshwater hatcheries, smolt in saltwater nursery sites, and young fish in saltwater grow-out sites, designated for farms in the Discovery Islands region. With so many farms being shuttered, there is not sufficient capacity at other farm locations to accommodate all of these animals.

Companies will likely have to start destroying fish and laying off workers within weeks.

Left unaltered, the decision will:

Blair added his analysis is likely conservative, and the actual impact will be more significant.

“In compiling this report we did our best to quantify the expected immediate impacts of this decision,” said Blair. “In reality, the impacts likely will be far greater. That’s because we cannot account for the ripple effects from hundreds of families being forced to relocate elsewhere for work, selling their homes and leaving a hole in the community, or that the decision will likely push some suppliers over the brink into failure.”

The full report can be found https://bcsalmonfarmers.ca/discoverydamage/

The BC Salmon Farmers Association represents over 60 businesses and organizations throughout the value chain of finfish aquaculture in B.C. Our members account for over 95% of the annual provincial harvest of farm-raised salmon, 100% of the salmon feed produced in B.C., and most of the service and suppliers involved in ensuring that over $800-million of salmon raised in B.C. gets to domestic and global markets. 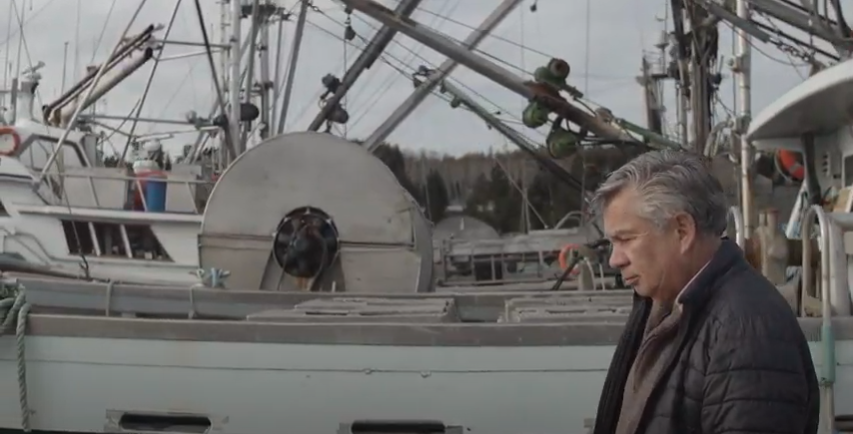 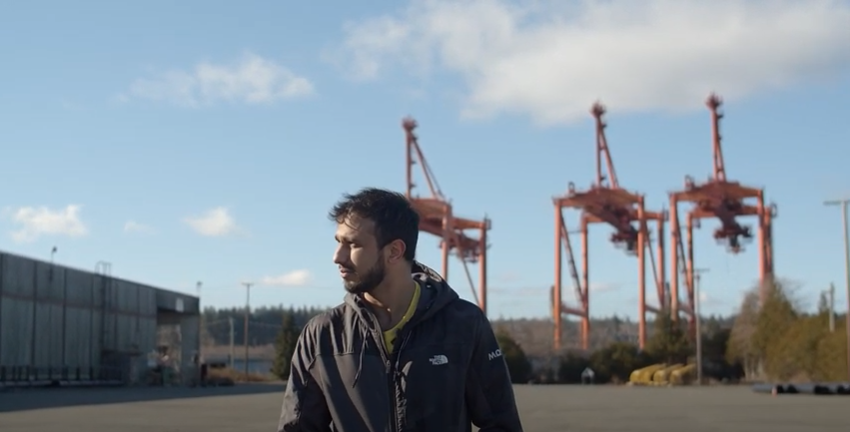 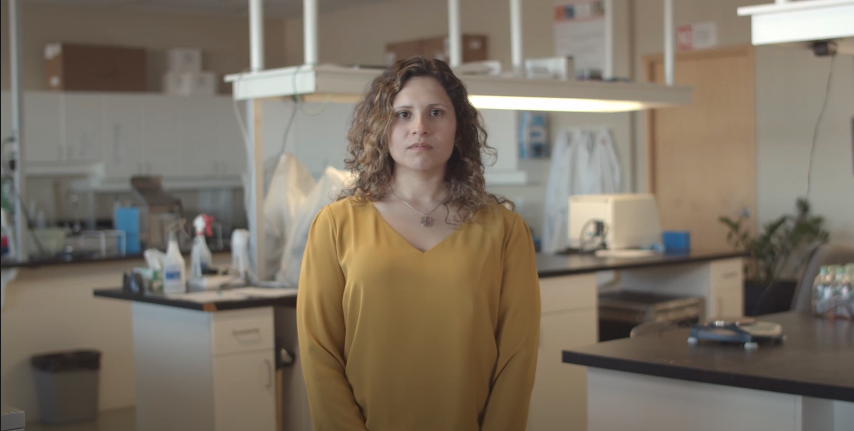